Beautiful business, the antidote to Zumaism 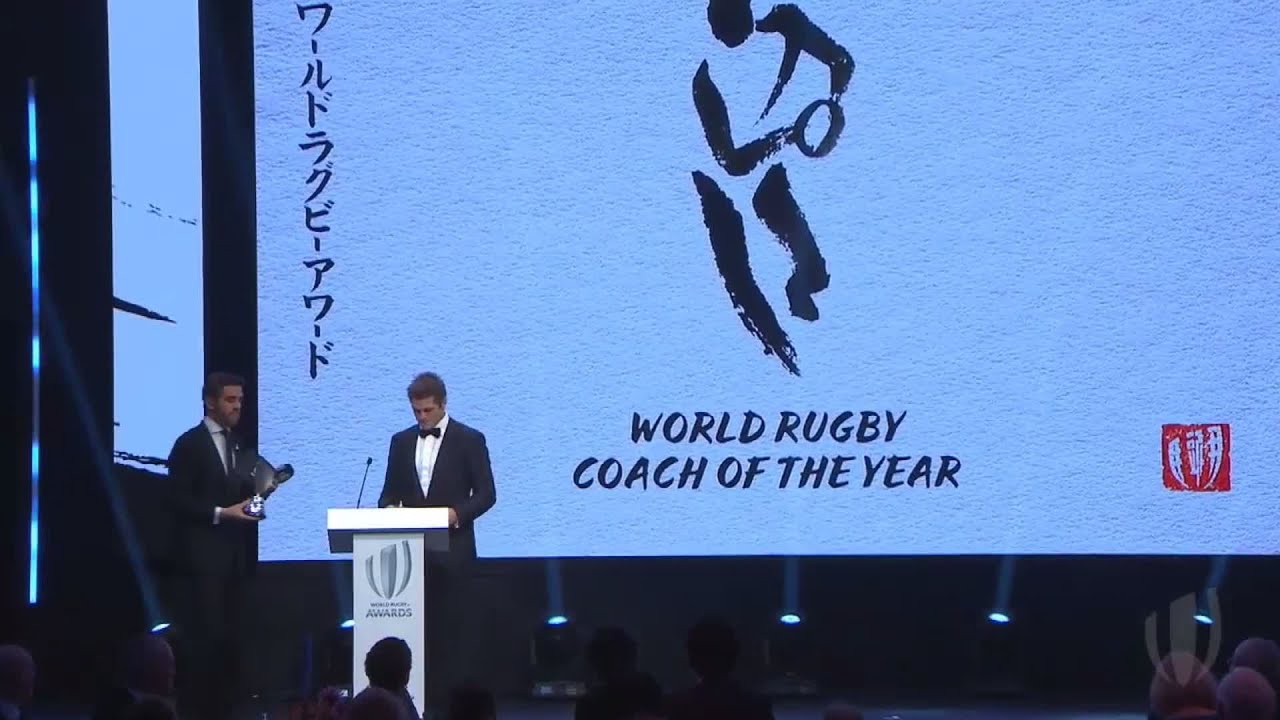 The 49th CFO World Congress was recently hosted in Italy. SAIBA is a member of the world CFO organisation and attended the event in the small town of Matera, southern Italy. And with the Springbok’s World Cup Rugby win as background, it provided a new perspective about how we can turn around the fortunes of the country we love. South Africa.

If you have not yet watched the acceptance speeches of Siya and Rassie, do so now.

The Boks were nowhere 18 months ago but Siya and Rassie became stronger together. They started to co-ordinate the players and Unions to focus on a single goal. But more than this and the real key was to make the players face the reality of individual responsibility. They stopped talking about making things better and started making things better. Each player just focused on what he had to do. No entitlement, no blame-game, no politics.

And this brings us to the theme of the CFO World Congress.

Matera is one of the oldest continually inhabited settlements in the world. It was occupied thousands of years before Christ, with inhabitants carving small caverns out of calcareous rocks found in the area. The Roman empire sprung up and conquered most of Europe, the Levant and North Africa, and Matera enjoyed a sustained period of prosperity.

When the Roman empire fell, Matera – like many parts of the former empire – sank into decline and poverty. It remained that way more or less until later in the 19th Century when the town fathers started promoting it as a centre of beauty and cultural heritage. It was this that brought about the renaissance of Matera. Beauty, strangely enough, can be a trigger for economic recovery.

Matera was a fitting location for the 49th World Congress of the International Association of Financial Executives Institutes (IAFEI), where CFOs from 11 countries converged for a holistic view of the enterprise in a changing world. I was proud to lead a delegation of 20 South Africans to the IAFEI World Congress (the largest contingent from any country) and to be part of the discussions and share insights with people from around the world. Apartheid cursed South Africans in so many ways, not least in our myopic and insular approach to problems and the world. One really does need to get out of SA from time to time to see that there are other places and people who have solved problems very similar to ours.

There is a lesson in Matera’s history for South Africa. SA has just emerged from the Zuma era to find a country that bears little resemblance to the one handed over by Nelson Mandela. Corruption and degradation have taken root.

The Minister of Public Works estimates that SA lost up to R1 trillion in economic growth over the last 20 years. He admitted in Parliament that State-Owned Entities (SOEs) did very little maintenance to our ports, water, roads and power infrastructure. We can all see the decay and lack of care and responsibility. All this whilst the state wage bill increased from R150 billion in 2006 to R550 billion in 2018 with very little improvement in service delivery.

If we don’t re-establish the rule of law, we will without question end up like Matera did for hundreds of years. President Ramaphosa did the right thing in calling the Zondo Commission to clean house and this must be followed through, but won’t be enough to save us.

In my opinion, we have too much government and too little individual responsibility. As government and as individuals we have to accept that wrong policies and unethical behavior can make empires fall. Rome fell, so can South Africa. And if we are not careful all that will be left will be ruins for tourists from some future age to marvel over.

Zumaism has shown all of us the damage greed, self-interest, and entitlement can cause. Beautiful business means turning our back on these evils. As CFOs, accountants or bookkeepers we can take a stand and say no more. Beautiful business means we are stronger together if each one of us take responsibility to clean up our act and do business with respect for culture and our fellow South Africans. It wasn’t Zuma that authorised the wasteful spending at Eskom. It was a CFO and an accountant.

In my opinion, the government is not taking it seriously that empires – and countries – can fall.

The real take-away of this IAFEI Congress, and the reason it was held in Matera, was that the town represents what business can achieve with beauty and cultural heritage. Matera is now considered one of the cultural centres of the world. We, as finance executives and accountants, have to start taking more responsibility for the country as record keepers and guardians of honesty.

How do beauty and business fit together?

Matera’s economic revitalisation was hitched to its extraordinary beauty and cultural legacy. Just as South Africa’s economic revitalization could be led by its tourist potential. Few countries in the world have the diversity and friendliness of South Africa. Just making it easier for tourists and business people to get visas, and getting rid of red tape, could create 2 million jobs within the next decade. Government has committed itself to a simplified visa application process, but we are still a long way from offering the kid of e-visas (in Mandarin and other languages) that countries such as Turkey, Canada and Australia offer. The real message from the Congress was that capitalism can help companies and countries rediscover beauty, and beauty is what attracts people to places, to products and to ideas. This was such a refreshing message at a time when we have wars, civil protests around the world, and a culture of entitlement that is seen everywhere.