Five CFOs and the numbers they are tracking

Which performance indicators are companies keying on this year? Five finance chiefs reveal the metrics encapsulating their strategic goals. From Cfo.com.

Which metric does your business’s success hinge on in any given year? It changes depending on a company’s lifecycle, financial state, customer base, market trends, business model shifts, and a slew of other factors.

Maybe a CFO is trying to tilt the revenue mix in a specific direction, stop high customer churn, or underscore an income line item that will lead to a higher valuation.

Or perhaps investor relations needs to give industry analysts data that tells a richer story or that provides a toehold for modeling a new revenue stream.

Whatever the goals, tracking the right metrics or key performance indicators (KPIs) is critical for creating long-term value and allowing stakeholders to understand the
rationale behind management’s business decisions.

Since CFOs have more data than ever at their fingertips, we wondered which metrics they planned to watch closely in 2021. We found five finance chiefs focusing on different perspectives of their company’s performance and leveraging specific metrics to influence decisions and behavior far beyond the finance department. 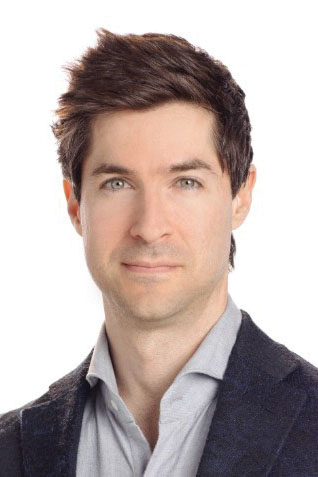 LivePerson CFO John Collins is big on creating “data advantages” at the brand-to-consumer messaging company he became finance chief of mid-2020. He is transforming all of the company’s data flows into useful information for strategic decision-making and is building a data-lake architecture as the foundation. Since LivePerson’s products help brands measure and respond to customer signals in real-time, it’s no surprise that the company aims for that level of responsiveness and reaction time within its own operations.

LivePerson uses information gleaned from the sales cycle to forecast contract closes and determine when a course-correction is needed in a given quarter. But what about the other side of the coin — gauging when a customer might be thinking of ditching the platform?

One of the key performance indicators Collins has been rethinking is customer attrition. “In the context of large enterprise sales, the risk-reward profile of attrition is asymmetrical: big revenue can vanish with less than a year of notice, but expanding a newly won customer to that same level often requires multiple years,” Collins says.

Ironically, at least in software-as-a-service (SaaS) products for large enterprises, the probability of attrition arguably increases with a customer’s tenure and economic commitment. Why?

“Because people relationships are a driving force for adoption and expansion within the enterprise,” Collins says. When a key stakeholder like a chief marketing officer or a chief technology officer exits a customer’s organization, “which invariably happens over a long-enough time horizon, that single event puts years of revenue expansion at risk.”

How does a company track attrition signals? Given the timing differences between when attrition becomes known and when it becomes effective (i.e., reduces revenue), simply tracking actuals is likely to understate the genuine risk, Collins says. To get ahead of potential attrition events, an “attrition cycle” must be established with the same level of rigor as the traditional sales cycle.

An attrition cycle with objectively defined stages of progression, like the product champion left the company or the platform is being underused, “is the minimum viable framework to systematically reduce the risk of big revenue attrition,” Collins says.

Collins wants to transform attrition and the signs of attrition into a source of growth. So, he is going a step further by rethinking incentive systems for the field, for one. For example, the company is paying higher commission rates for successful renewals that have indicators of risk and enter the attrition cycle.

That might give LivePerson more time to act to offer the customer some solutions proactively. Says Collins: “We see an opportunity for the models to learn successful mitigation strategies and prescribe concrete actions to the reps.” 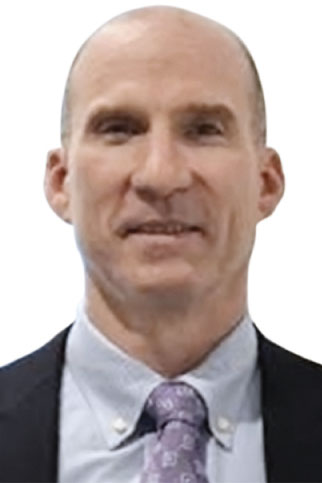 Taking over corporate finance for a veteran technology company thought of as a hardware company but now transitioning to cloud solutions would be a test for any finance chief. Add on top of that the headaches of the company being newly public again, and you understand what Avaya CFO Kieran McGrath has been up against since joining Avaya in February 2019.

That might sound strange for a company with hundreds of thousands of customers that sells in 190 countries. But Avaya is a turnaround story, having declared bankruptcy in 2017. Now, the company is in complete transformation to a cloud-subscription revenue base.

Avaya has created two new metrics to help change perceptions. One is called CAPS — Cloud, Alliance, Partner, Subscription. The metric provides transparency into the composition of Avaya’s new cloud-facing revenue in any given quarter, McGrath says. In fiscal 2020 (ended September 30), Avaya generated 26% of its revenue from CAPS; it hopes to hit 40% of revenue in fiscal 2021. “We move this metric by continuing to rapidly transition our existing customer base to a subscription model and by rapidly growing our public and private CCaaS (contact-center-as-a-service) offerings through existing and new customers,” says McGrath.

Avaya’s next “turn of the crank” was to introduce an annual recurring revenue (ARR) metric so that investors and analysts could see recurring cloud revenue not just in the current period but also in the future. ARR represents an estimate of the annualized revenue run-rate of specific components from active OneCloud contracts at the end of the reporting period. (OneCloud is Avaya’s full suite of public, private, and hybrid cloud products and subscription offerings.)

Avaya closed out fiscal 2020 with quarterly ARR of $191 million and increased its financial guidance for 2021. The topline is growing slower — it rose 4% in 2021’s first quarter.

“At the top, you see only a business that’s growing modestly, but the new metrics show the dramatic change taking place within the business,” says McGrath. “We’ve given [analysts and investors] the metrics that they can use to compare us to other companies that use these recurring revenue metrics. They can understand the traction that we’re getting, and it’s been well-received.”

Internally, this year, the CAPS and OneCloud ARR metrics are being tied to compensation. Regional sales leaders have the metric goals as a critical component of their fiscal 2021 financial objectives, McGrath says, and product leaders are also measured on them. 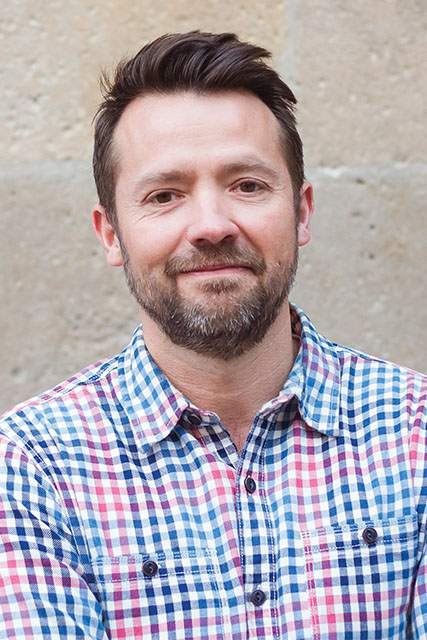 “One of the biggest focus areas for an early-stage company is customers,” says John McLean, named finance chief of Current Health, a provider of remote patient management technology, in June 2020. “Nothing kills a company faster than selling to a customer and then moving on to a new one, leaving the first customer floundering and not having a great experience.”

McLean has brought that focus on existing customers to Current Health, a company founded in Scotland in 2015. On a mission to deliver patient care “outside the four walls of the hospital,” the Current Health solution combines a wearable vital signs sensor that connects to the health care provider and a patient’s tablet device; a symptoms chatbot; and video doctor visits. Health care providers get real-time information on a remote patient who’s recuperating or dealing with a chronic condition.

Focusing on customer satisfaction for Current Health means two key metrics: utilization and adherence. Utilization is, “if we sent a health system 100 devices, how many do they have out on patients?” says McLean. On the other hand, adherence is patient-based: If 90 of the 100 devices are being worn by patients, how many of them are wearing it more than 20 hours per day?